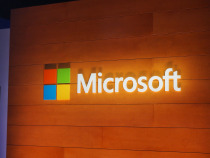 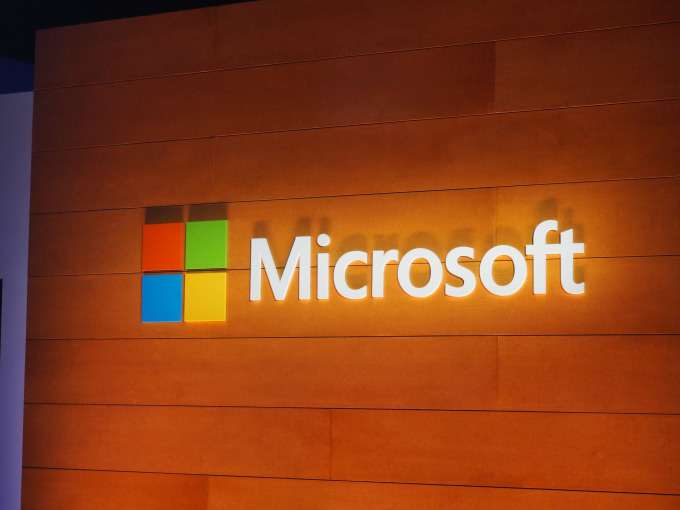 After a week of reports, Microsoft has confirmed its restructuring plans. As we previously reported, the moves are expected to impact thousands at the company as it works to reorganize its sales team. Subsequent numbers have put the headcount at anywhere between “up to 3,000”  to closer to 5,000. For its part, Microsoft is refusing to cite specific numbers. Read More 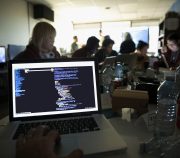 Google is baking machine learning into its BigQuery data warehouse

Can predictive analytics be made safe for humans? 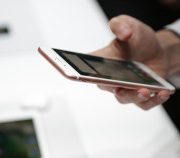