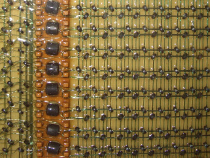 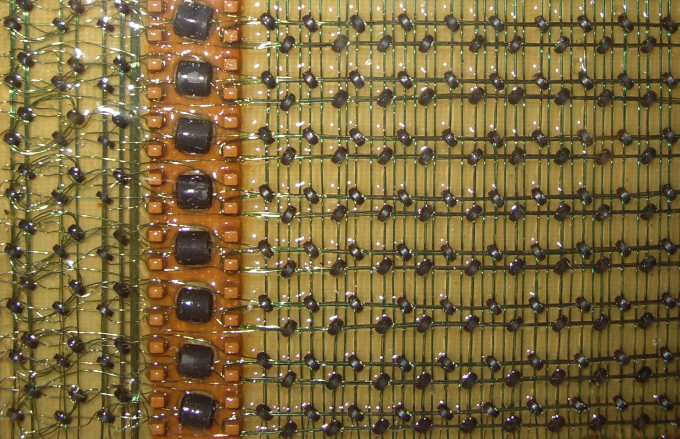 Earlier this year, Amazon’s AWS group said that it was working on bringing instance types with between 4 to 16TB of memory to its users. It’s now starting to fulfill this promise as the company today launched its largest EC2 machine (in terms of memory size) yet: the x1e.32xlarge instance with a whopping 4.19TB of RAM. Previously, EC2’s largest instance only featured just… Read More 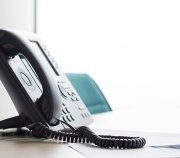 Google+ for G Suite lives on and gets new features