Developer bootcamps — several-month training programs that are designed to help people get up to speed with the technical skills they need to become a developer — exploded in popularity in the early part of the decade, but there’s been a bit of a shakedown on the space recently.

And that could be a product of a lot of things, but for Jacob Hess and Terry Kim, it’s just not enough time to become a fully-fledged developer. With training in the Air Force, where both had to work on these kinds of compressed programs for entry-level technicians, both decided to try their own approach. The end result is NexGenT, which is own kind of bootcamp — but it’s for getting a certificate in network management, and not a one-size-fits-all sticker as a developer. That approach, which includes a 16-week class, is considerably more reasonable and helps get people industry-ready with a skill that’s teachable in that compressed period of time, Hess says. The company is launching out of Y Combinator’s winter class this year.

“There are 500,000 open IT jobs, but when you look at that number, what’s more interesting is so many of them are IT operation roles, and the remaining is software development,” Hess said. “The bigger pie in IT is non-software programming jobs. Cyber security is also huge because of the automation and AI. We want to create the stepping stone. Network engineering becomes a foundation for a lot of these jobs, whether you want to be a cloud architect and work for Amazon, it all starts with understanding and building a foundation around networking.”

The end result is a 16-week program where a batch of applicants gets a review, and a percentage of them are accepted into a cohort of students. They go through an engineering module, which teaches them the basics and mechanics of network engineering and learn about the IT industry. Students can go faster if they want — it’s primarily online — and then start working on labs where they are building their own lab, either physical or virtual. The process culminates in a project where the students have to roll out an HQ facility in two branch offices from design to technically implementing it. 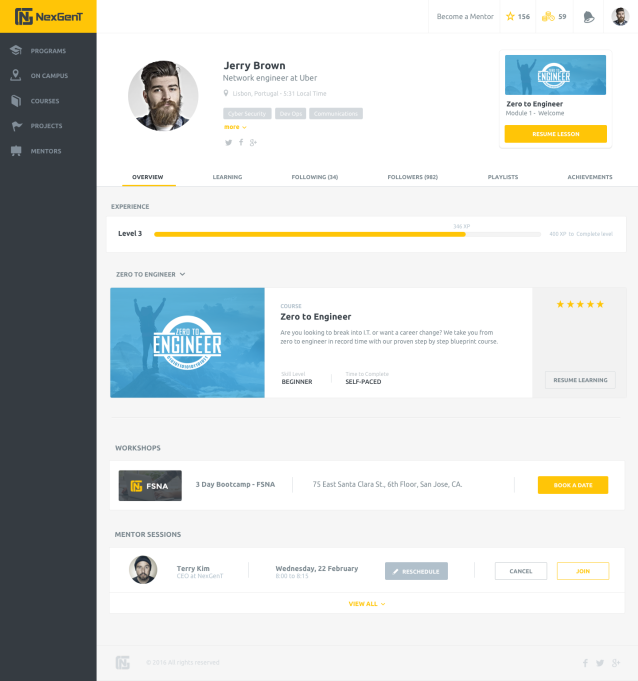 The next phase is about getting them certifications for various technologies, which help them basically show that they are ready to start entering the workforce. Think of it as something similar to having a Github account where prospective employers can review the work, except the process is a lot more formalized and you end up with something concrete on the resume. The final phase is around career coaching and helping them get a job, which can last up to 6 months. Throughout this process, students have access to a mentor and live coaching where students can ask whatever questions they wish.

So, the process is not so dissimilar from the notion of a developer bootcamp. But at the same time, there’s a small-ish graveyard of developer bootcamps and some with issues. Galvanize in August said it would lay off around 11% of its staff, while Dev Bootcamp and Iron Yard shut down altogether. The knock on these camps is it’s hard to get developers ready to start shipping code in such a small period of time — but Kim argues that getting them certified and ready to be a network engineer is definitely something that’s doable in around 16 weeks.

“It’s more realistic,” Kim said. “For coding bootcamps, you have to go by off the portfolios and check their Github, and they have to pass that technical interview. In our world of IT operations, it’s not about the bachelor’s degree, it’s about the person having the knowledge. But the industry certifications come from third parties, and when they come out of our program and have two or three certifications. It’s enough to get into that entry-level job.”

It remains to be seen if this kind of an approach is going to work. NexGenT charges a tuition — around $12,000, which with maximum discounts hits around $6,500. The company offers a 36-month payment plan as well that comes with an enrollment fee, which stretches out that very steep ticket price. In reality, these zero-to-60 programs are designed to be for-profit, though there are some different models that take in a percentage of salary among other approaches. With that in mind, though, there’s always an opportunity to build a strong pipeline with certain companies, and if they can identify high-performing students they can offer more of a proof point and potentially use that as an opportunity to offer some variation of scholarship.

While this is more of a bootcamp-ish style program, there are already some IT certification programs through tools like Coursera. Google, in one instance, is offering financial aid for a batch of those students, and companies with deep pockets might be able to build out these kinds of pipeline programs on their own. Hess and Kim hope to offer some kind of high-touch approach, instead of just a class on a platform of many, that will give them an edge to be a preferred option. 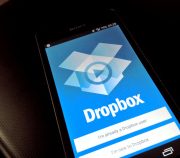 Microsoft hopes enterprises will want to use Cortana 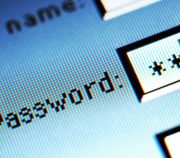 Who are you? Google Cloud releases custom identity roles Beta

Amazon is quietly doubling down on cryptographic security
0 replies