As of today, most of the network traffic is encrypted. This improves privacy but eliminates the option for network product to see the traffic. Google played a significant role, has pressure on websites to adopt HTTPS and recently announced Jigsaw – allowing anyone to set up and run their own ‘homebrew’ VPN. According to Google:

Despite being one of the oldest tricks on the web, phishing continues to be a significant problem for organizations. Your users are your assets, but also part of the security problem.

As per our study of 500 business leaders over the US, UK, Germany, and France uncovered how Ransomware effects their business we can see several trends:

Phishing sites are trying to trick users into entering credentials, personal information, and so on. For this, they want to avoid the “not secured” indication.

SentinelOne will automatically mitigate malicious attempts incident by incident, while Deep Visibility will get to the root of these. By looking into the encrypted traffic, you can see as no other solution can, the chain of events leading to the compromise attempts are revealed.

In the following video, you can see how to identify phishing attempts on your users.

The starting point would be a twit stating: 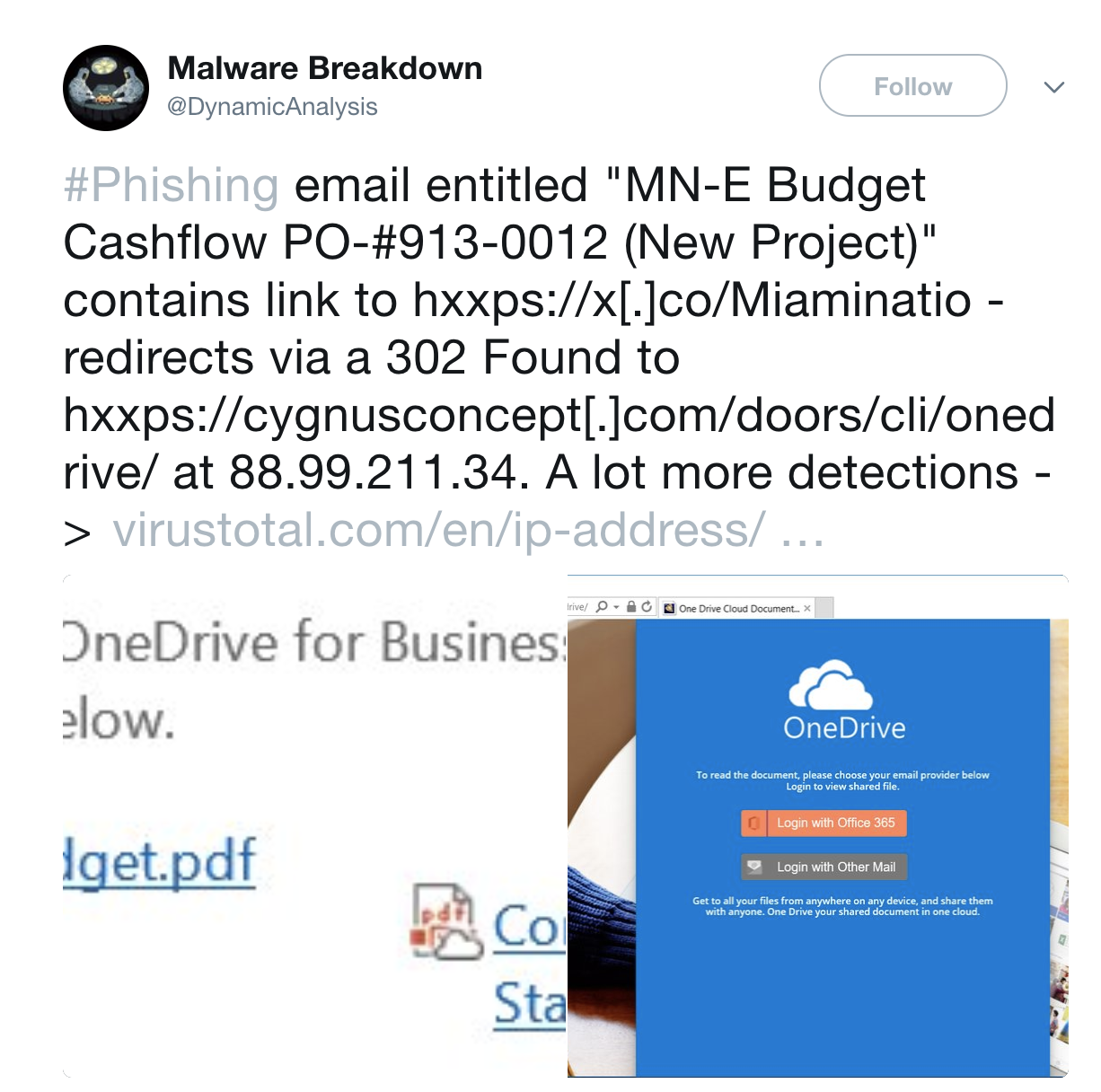 Now, you might want to look if there is any evidence of this campaign inside your network. A simple search would show you 21 entries of this encrypted URL. 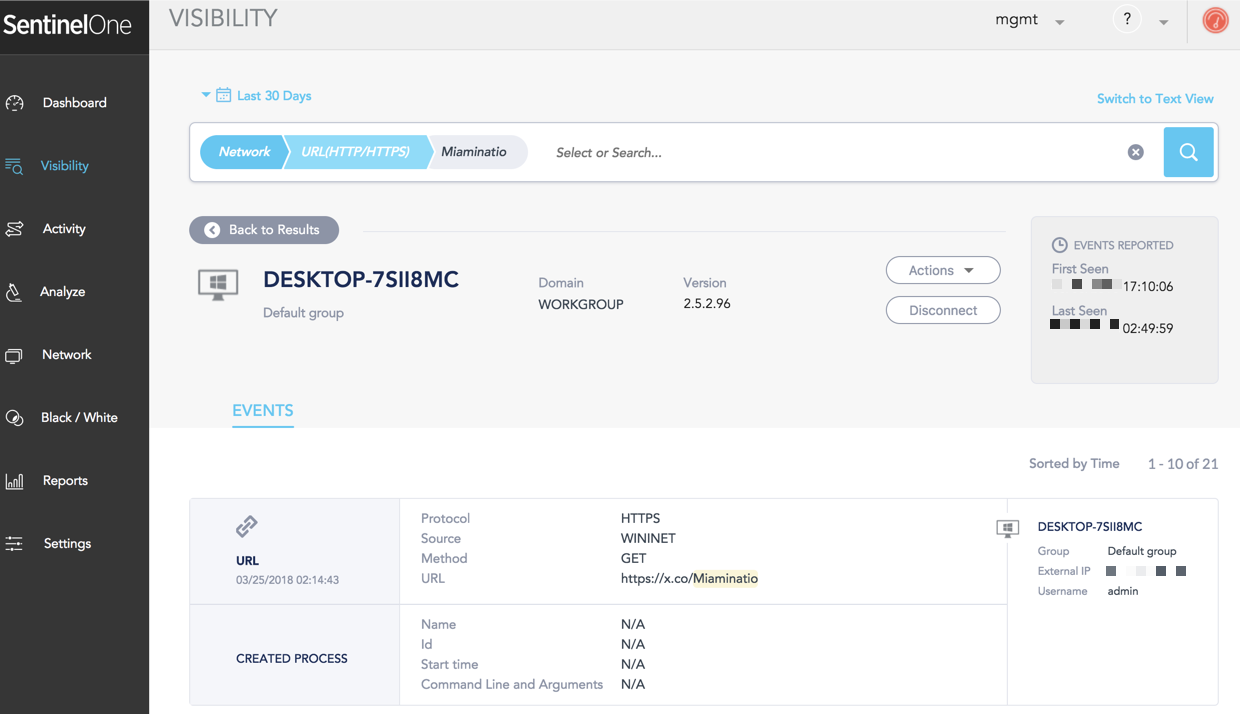 SentinelOne Deep visibility is a simple way to have visibility on your assets, including the increasing blind spots of encrypted traffic. It will allow your team to understand better the security incidents, monitor phishing attempts on your users, identity data leakage ensure cross assets and all these is a simple and straightforward interface that allows you to automate and connect it to other products on your portfolio.

We will be hosting a webinar on Deep Visibility on the 5th of April at 10am PT. This will feature Jim Jaeger, former Director of Operations at the NSA, as well as a demo on SentinelOne’s Deep Visibility capabilities. Register here.

The post How Deep Visibility helps you against Phishing appeared first on SentinelOne.

How Deep Visibility Saves You Time
Scroll to top