Microsoft is launching a few new networking features today that will make it easier for businesses to use the company’s Azure cloud to securely connect their own offices and infrastructure using Azure and its global network.

The first of these is the Azure Virtual WAN service, which allows businesses to connect their various branches to and through Azure. This basically works like an airline hub and spoke model, where Azure becomes the central hub through which all data between branches flows. The advantage of this, Microsoft argues, is that it allows admins to manage their wide-area networks from a central dashboard and, of course, that it makes it easy to bind additional Azure services and appliances to the network. And with that, users also get access to all of the security services that Azure has to offer.

In addition to these two new networking features, Microsoft also today announced that it is expanding to two new regions its Azure Data Box service, which is basically Microsoft’s version of the AWS Snowball appliances for moving data into the cloud by loading it onto a shippable appliance: Europe and the United Kingdom (and let’s not argue about the fact that the U.K. is still part of Europe). There is also now a “Data Box Disk” option for those who don’t need to move petabytes of data. Orders with up to five of those disks can hold up to 40 terabytes of data and are currently in preview. 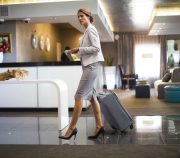 Pathlight, a performance management tool for customer-facing teams and the individuals in them, raises $25M 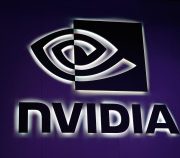 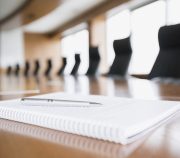 Google’s Apigee teams up with Informatica to extend its API ecosystem Microsoft wants to make you a better team player by nudging you into submis...
Scroll to top