Enterprises now amass huge amounts of data, both from their own tools and applications, as well as from the SaaS applications they use. For a long time, that data was basically exhaust. Maybe it was stored for a while to fulfill some legal requirements, but then it was discarded. Now, data is what drives machine learning models, and the more data you have, the better. It’s maybe no surprise, then, that the big cloud vendors started investing in data warehouses and lakes early on. But that’s just a first step. After that, you also need the analytics tools to make all of this data useful.

Those individual news pieces are interesting if you are a user or are considering Azure for your big data workloads, but what’s maybe more important here is that Microsoft is trying to offer a comprehensive set of tools for managing and storing this data — and then using it for building analytics and AI services. 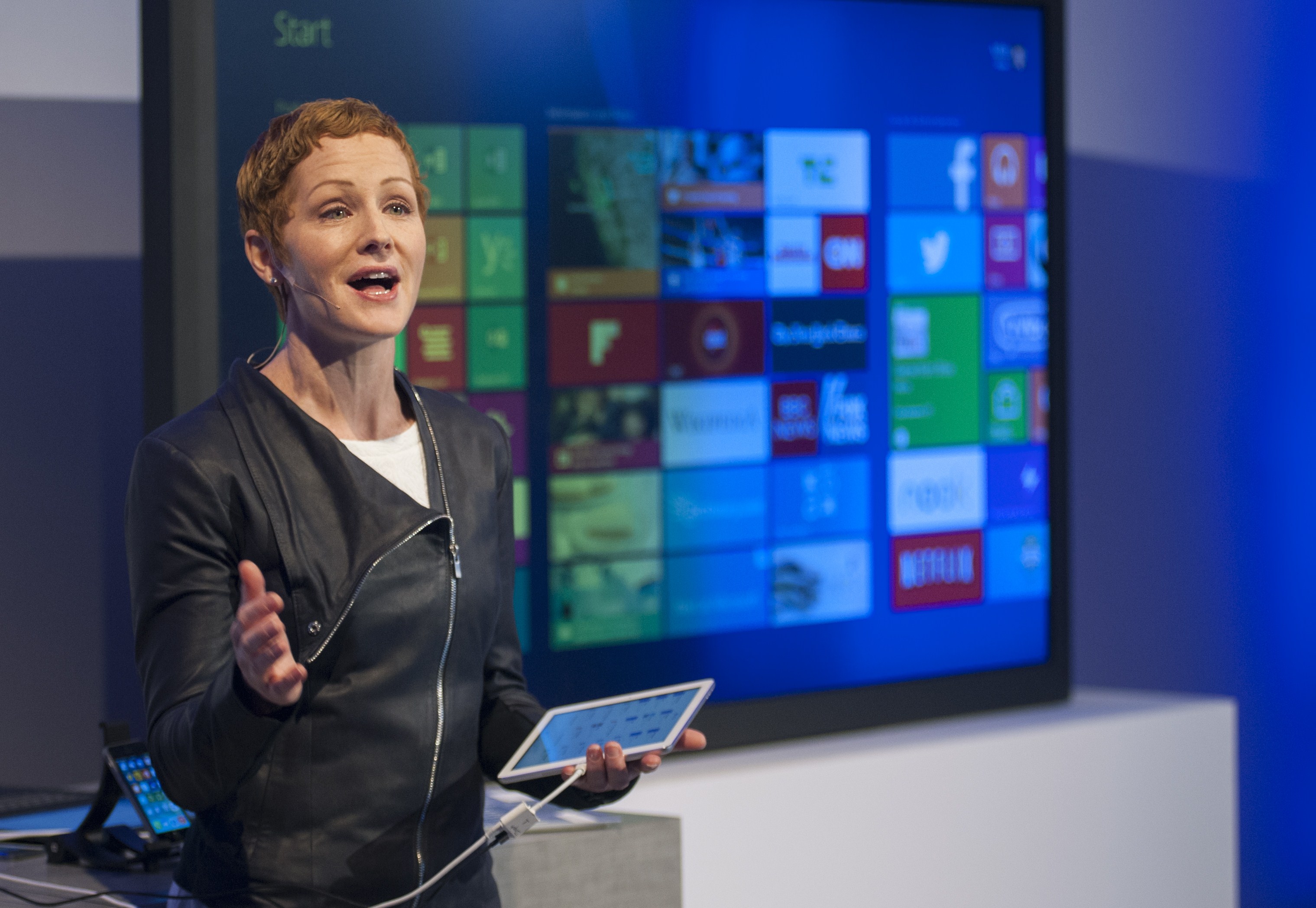 “AI is a top priority for every company around the globe,” Julia White, Microsoft’s corporate VP for Azure, told me. “And as we are working with our customers on AI, it becomes clear that their analytics often aren’t good enough for building an AI platform.” These companies are generating plenty of data, which then has to be pulled into analytics systems. She stressed that she couldn’t remember a customer conversation in recent months that didn’t focus on AI. “There is urgency to get to the AI dream,” White said, but the growth and variety of data presents a major challenge for many enterprises. “They thought this was a technology that was separate from their core systems. Now it’s expected for both customer-facing and line-of-business applications.”

Data Lake Storage helps with managing this variety of data since it can handle both structured and unstructured data (and is optimized for the Spark and Hadoop analytics engines). The service can ingest any kind of data — yet Microsoft still promises that it will be very fast. “The world of analytics tended to be defined by having to decide upfront and then building rigid structures around it to get the performance you wanted,” explained White. Data Lake Storage, on the other hand, wants to offer the best of both worlds.

Likewise, White argued that while many enterprises used to keep these services on their on-premises servers, many of them are still appliance-based. But she believes the cloud has now reached the point where the price/performance calculations are in its favor. It took a while to get to this point, though, and to convince enterprises. White noted that for the longest time, enterprises that looked at their analytics projects thought $300 million projects took forever, tied up lots of people and were frankly a bit scary. “But also, what we had to offer in the cloud hasn’t been amazing until some of the recent work,” she said. “We’ve been on a journey — as well as the other cloud vendors — and the price performance is now compelling.” And it sure helps that if enterprises want to meet their AI goals, they’ll now have to tackle these workloads, too. 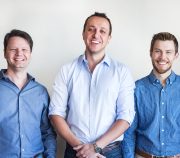 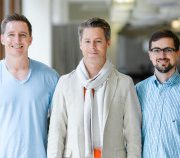 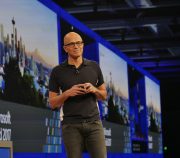 In latest $10B JEDI contract twist, Defense secretary recuses himself

Someone could scoop up Slack before it IPOs Gong.io nabs $40M investment to enhance CRM with voice recognition
Scroll to top