Fleetsmith launched in 2016 with a mission to manage Apple devices in the cloud. It simplified an IT activity that had previously been complex with help from Apple’s Device Enrollment Program. Over the last year, the startup has beefed up its offering considerably, and today it announced a $30 million Series B round led by Menlo Ventures.

Tiger Global Management, Upfront Ventures and Harrison Metal also participated. Under the terms of the deal Naomi Pilosof Ionita, a partner at Menlo will join the company board. Her colleague Matt Murphy will become a board observer. With today’s announcement, the startup has now raised over $40 million, according to data supplied by the company.

Company co-founder and CEO Zack Blum says the original mission was about solving a pain point he and his co-founders were feeling around finding a modern approach to managing Apple devices. “From a customer perspective, they can ship devices directly to their employees. The employee unwraps it, connects to WiFi and the device is enrolled automatically in Fleetsmith,” Blum explained.

He says that this automated approach, combined with the product’s security and intelligence capabilities means that IT doesn’t have to worry about devices being registered and up-to-date, regardless of where an employee happens to be in the world.

It has moved from solving that problem for SMBs to having a broader mission for companies of all sizes, especially those with distributed work forces, who can benefit from enrolling in this automated fashion from anywhere. Once enrolled, companies can push security updates to all of the company’s employees and force updates if desired (or at least send strong reminders to avoid updating in the middle of a client meeting).

Over the last year, the company developed a dashboard for IT to monitor all of the devices under its management, including providing an overall health score with any potential problems it has found. For example, there may be a number of MacBook Pros without disk encryption enabled.

The dashboard ties into the identity management component of Office 365 and G Suite.  IT can import the employee directory into the dashboard from either tool, and employees can sign into Fleetmsith with either set of credentials, providing a quick way to manage all of employees in an organization. 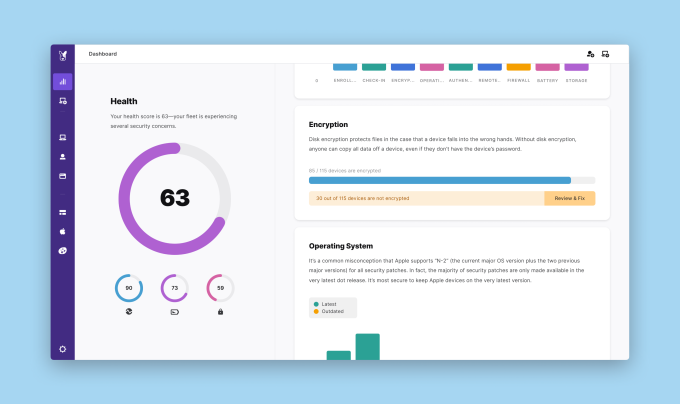 Fleetsmith has also set up a partner program with Managed Service Providers (MSPs) to expand its reach further. MSPs manage IT for SMBs and building a relationship with these types of companies can help it expand much more quickly.

The approach seems to be working as the company has 30 employees and 1500 customers. With the new cash in pocket, it intends to hire more people and continue building out the product’s capabilities, while expanding beyond the US to markets overseas. 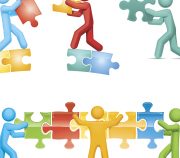 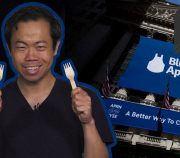 Investor Jocelyn Goldfein to join us on AI panel at TechCrunch Sessions: Enterprise

Workplace, Facebook’s service for business teams, is raising its prices for the first time since launch

Online university degree provider 2U acquires Trilogy for $750M to expand into...

Have you heard? CRN Named SentinelOne One of the Coolest Endpoint Security ... Scroll to top