The Development Edition, which will retail for $3,500 to own outright or on a $99 per month installment plan, doesn’t feature any special hardware. Instead, it comes with $500 in Azure credits and three-month trials of Unity Pro and the Unity PiXYZ plugin for bringing engineering renderings into Unity.

To get the Development Edition, potential buyers have to join the Microsoft Mixed Reality Developer Program and those who already pre-ordered the standard edition will be able to change their order later this year.

As far as HoloLens news goes, that’s all a bit underwhelming. Anybody can get free Azure credits, after all (though usually only $200) and free trials of Unity Pro are also readily available (though typically limited to 30 days).

Oddly, the regular HoloLens 2 was also supposed to cost $3,500. It’s unclear if the regular edition will now be somewhat cheaper, cost the same but come without the credits or really why Microsoft is doing this at all. Turning this into a special “Development Edition” feels more like a marketing gimmick than anything else, as well as an attempt to bring some of the futuristic glamour of the HoloLens visor to today’s announcements.

Microsoft also today noted that Unreal Engine 4 support for HoloLens 2 will become available by the end of May. 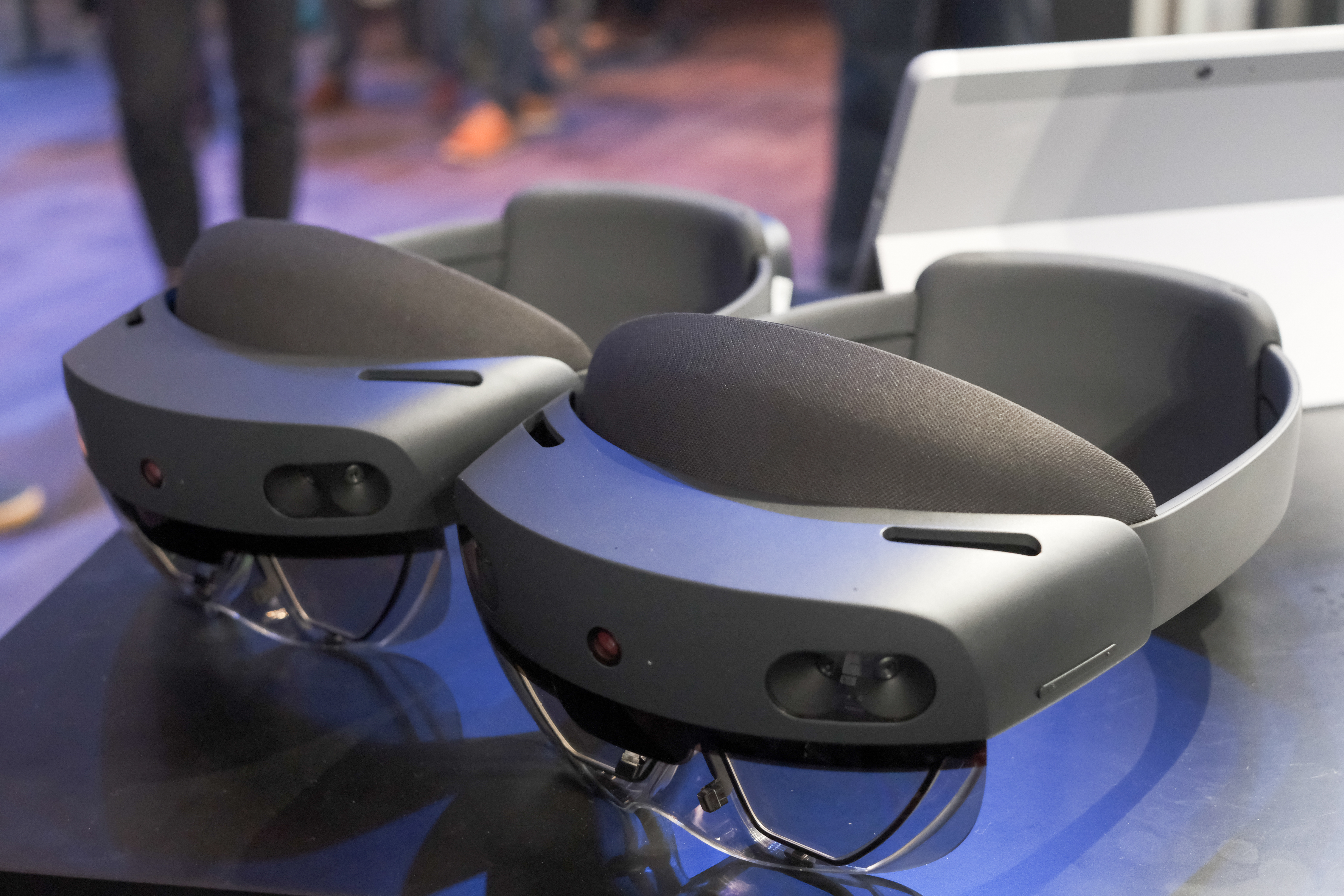 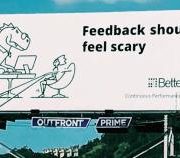 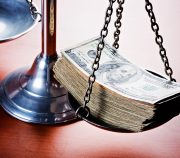