Superside, a startup aiming to create a premium alternative to the existing crowdsourced design platforms, is announcing that it has raised $3.5 million in new funding.

You may have heard about Superside under its old name Konsus . In a blog post, Thomassen explained the recent change in name and branding, writing, “We changed our name and look to align with what we had become: The world’s top team of international designers and creatives.”

He told me Superside was created to address his own frustrations after trying to use marketplaces like 99designs and Fiverr. He argued that there’s a problem with “adverse selection on those platforms.” In other words, “The best people … don’t remain, because they don’t have a career path — they’re fighting with other freelancers to get the jobs.”

Superside, on the other hand, is picky about the designers it works with — it claims to select 100 designers from the more than 50,000 applications it receives each year. But if they are accepted, they’re guaranteed full-time work. 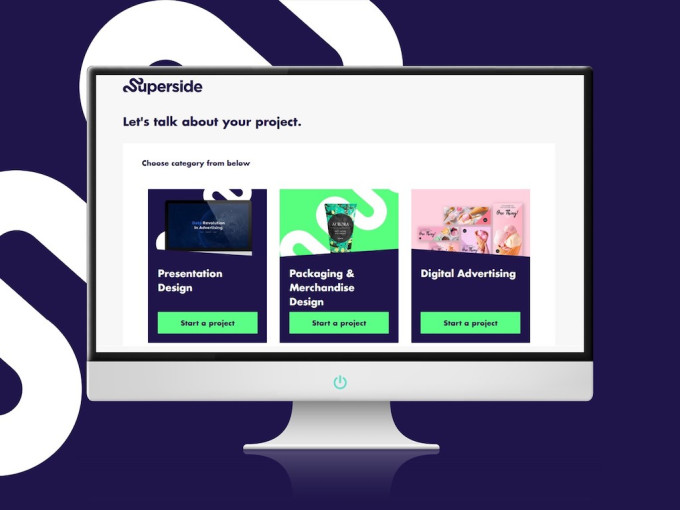 “We’re basically automating everything: Finding people, screening people, on-boarding, on-the-job learning, invoicing of customers, project management, all of the nitty gritty,” Thomassen said. “The only thing not automated is design — that’s where the human element and the creativity come in.”

Plus, Thomassen said Superside can turn around a standard piece of artwork in 12 hours: “Nobody else can do what we’re doing in terms of speed.”

“We’re very much a mission-driven company,” Thomassen added. “For me, the reason to go to work in the morning is to help build an online labor market and create equal economic opportunity for everyone in the world.” 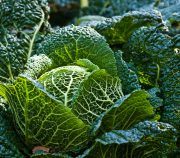 The Mom Project, a job site for moms returning to work, nabs $8M from Initialized and more

Google Cloud gets a Secret Manager