Coding and other computer science expertise remain some of the more important skills that a person can have in the working world today, but in the last few years, we have also seen a big rise in a new generation of tools providing an alternative way of reaping the fruits of technology: “no-code” software, which lets anyone — technical or non-technical — build apps, games, AI-based chatbots, and other products that used to be the exclusive terrain of engineers and computer scientists.

Today, one of the newer startups in the category — London-based Gyana, which lets non-technical people run data science analytics on any structured dataset — is announcing a round of £3 million to fuel its next stage of growth.

Led by U.K. firm Fuel Ventures, other investors in this round include Biz Stone of Twitter, Green Shores Capital and U+I , and it brings the total raised by the startup to $6.8 million since being founded in 2015.

Gyana (Sanskrit for “knowledge”) was co-founded by Joyeeta Das and David Kell, who were both pursuing post-graduate degrees at Oxford: Das, a former engineer, was getting an MBA, and Kell was doing a Ph. D. in physics.

Das said the idea of building this tool came out of the fact that the pair could see a big disconnect emerging not just in their studies, but also in the world at large — not so much a digital divide, as a digital light year in terms of the distance between the groups of who and who doesn’t know how to work in the realm of data science.

“Everyone talks about using data to inform decision making, and the world becoming data-driven, but actually that proposition is available to less than one percent of the world,” she said.

Out of that, the pair decided to work on building a platform that Das describes as a way to empower “citizen data scientists,” by letting users upload any structured data set (for example, a .CSV file) and running a series of queries on it to be able to visualise trends and other insights more easily.

While the longer term goal may be for any person to be able to produce an analytical insight out of a long list of numbers, the more practical and immediate application has been in enterprise services and building tools for non-technical knowledge workers to make better, data-driven decisions.

To prove out its software, the startup first built an app based on the platform that it calls Neera (Sanskrit for “water”), which specifically parses footfall and other “human movement” metrics, useful for applications in retail, real estate and civic planning — for example to determine well certain retail locations are performing, footfall in popular locations, decisions on where to place or remove stores, or how to price a piece of property.

Starting out with the aim of mid-market and smaller companies — those most likely not to have in-house data scientists to meet their business needs — startup has already picked up a series of customers that are actually quite a lot bigger than that. They include Vodafone, Barclays, EY, Pret a Manger, Knight Frank and the UK Ministry of Defense. It says it has some £1 million in contracts with these firms currently.

That, in turn, has served as the trigger to raise this latest round of funding and to launch Vayu (Sanskrit for “air”) — a more general purpose app that covers a wider set of parameters that can be applied to a dataset. So far, it has been adopted by academic researchers, financial services employees, and others that use analysis in their work, Das said. 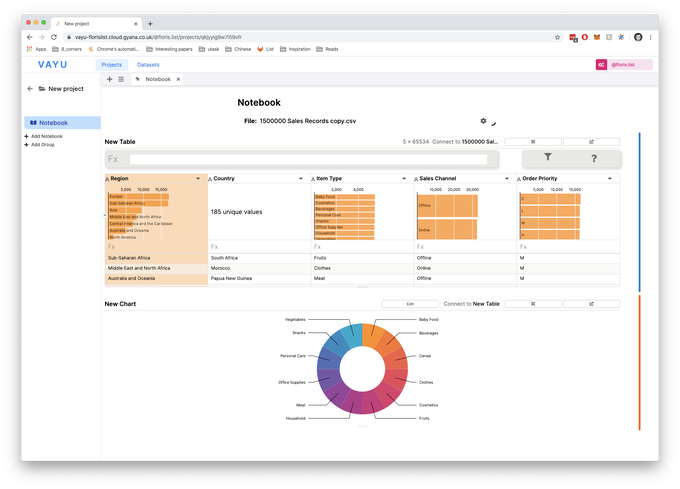 With both Vayu and Neera, the aim — refreshingly — is to make the whole experience as privacy-friendly as possible, Das noted. Currently, you download an app if you want to use Gyana, and you keep your data local as you work on it. Gyana has no “anonymization” and no retention of data in its processes, except things like analytics around where your cursor hovers, so that Gyana knows how it can improve its product.

“There are always ways to reverse engineer these things,” Das said of anonymization. “We just wanted to make sure that we are not accidentally creating a situation where, despite learning from anaonyised materials, you can’t reverse engineer what people are analysing. We are just not convinced.”

While there is something commendable about building and shipping a tool with a lot of potential to it, Gyana runs the risk of facing what I think of as the “water, water everywhere” problem. Sometimes if a person really has no experience or specific aim, it can be hard to think of how to get started when you can do anything. Das said they have also identified this, and so while currently Gyana already offers some tutorials and helper tools within the app to nudge the user along, the plan is to eventually bring in a large variety of datasets for people to get started with, and also to develop a more intuitive way to “read” the basics of the files in order to figure out what kinds of data inquiries a person is most likely to want to make.

The rise of “no-code” software has been a swift one in the world of tech spanning the proliferation of startups, big acquisitions, and large funding rounds. Companies like Airtable and DashDash are aimed at building analytics leaning on interfaces that follow the basic design of a spreadsheet; AppSheet, which is a no-code mobile app building platform, was recently acquired by Google; and Roblox (for building games without needing to code) and Uncorq (for app development) have both raised significant funding just this week. In the area of no-code data analytics and visualisation, there are biggies like Tableau, as well as Trifacta, RapidMiner and more.

Gartner predicts that by 2024, some 65% of all app development will be made on low- or no-code platforms, and Forrester estimates that the no- and low-code market will be worth some $10 billion this year, rising to $21.2 billion by 2024.

That represents a big business opportunity for the likes of Gyana, which has been unique in using the no-code approach specifically to tackle the area of data science.

However, in the spirit of citizen data scientists, the intention is to keep a consumer version of the apps free to use as it works on signing up enterprise users with more enhanced paid products, which will be priced on an annual license basis (currently clients are paying between $6,000 and $12,000 depending on usage, she said).

“We want to do free for as long as we can,” Das said, both in relation to the data tools and the datasets that it will offer to users. “The biggest value add is not about accessing premium data that is hard to get. We are not a data marketplace but we want to provide data that makes sense to access,” adding that even with business users, “we’d like you to do 90% of what you want to do without paying for anything.” 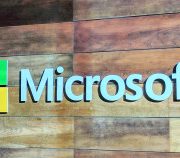 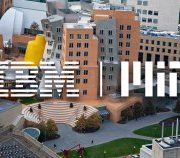 Mixmax launches IFTTT-like rules to help you manage your inbox

Cloud spending said to top $30B in Q4 as Amazon, Microsoft battle for market share

Business Email Compromise | What is BEC (And How Can You Defend Against It)...
Scroll to top