Google Cloud today announced its plans to open four new data center regions. These regions will be in Delhi (India), Doha (Qatar), Melbourne (Australia) and Toronto (Canada) and bring Google Cloud’s total footprint to 26 regions. The company previously announced that it would open regions in Jakarta, Las Vegas, Salt Lake City, Seoul and Warsaw over the course of the next year. The announcement also comes only a few days after Google opened its Salt Lake City data center.

GCP already had a data center presence in India, Australia and Canada before this announcement, but with these newly announced regions, it now offers two geographically separate regions for in-country disaster recovery, for example.

Google notes that the region in Doha marks the company’s first strategic collaboration agreement to launch a region in the Middle East with the Qatar Free Zones Authority. One of the launch customers there is Bespin Global, a major managed services provider in Asia.

“We work with some of the largest Korean enterprises, helping to drive their digital transformation initiatives. One of the key requirements that we have is that we need to deliver the same quality of service to all of our customers around the globe,” said John Lee, CEO, Bespin Global. “Google Cloud’s continuous investments in expanding their own infrastructure to areas like the Middle East make it possible for us to meet our customers where they are.” 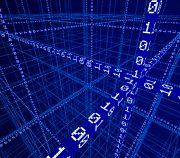 GO1, an enterprise learning platform, picks up $40M from Microsoft, Salesforce and more 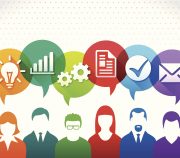 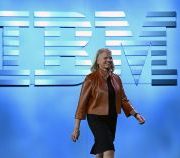 Dropbox announces deeper integration with Salesforce ahead of IPO

FullStory raises $103M at a $1.8B valuation to combat rage clicks on websites and apps