Latent AI, a startup that was spun out of SRI International, makes it easier to run AI workloads at the edge by dynamically managing workloads as necessary.

Using its proprietary compression and compilation process, Latent AI promises to compress library files by 10x and run them with 5x lower latency than other systems, all while using less power thanks to its new adaptive AI technology, which the company is launching as part of its appearance in the TechCrunch Disrupt Battlefield competition today.

Founded by CEO Jags Kandasamy and CTO Sek Chai, the company has already raised a $6.5 million seed round led by Steve Jurvetson of Future Ventures and followed by Autotech Ventures .

Before starting Latent AI, Kandasamy sold his previous startup OtoSense to Analog Devices (in addition to managing HPE Mid-Market Security business before that). OtoSense used data from sound and vibration sensors for predictive maintenance use cases. Before its sale, the company worked with the likes of Delta Airlines and Airbus. 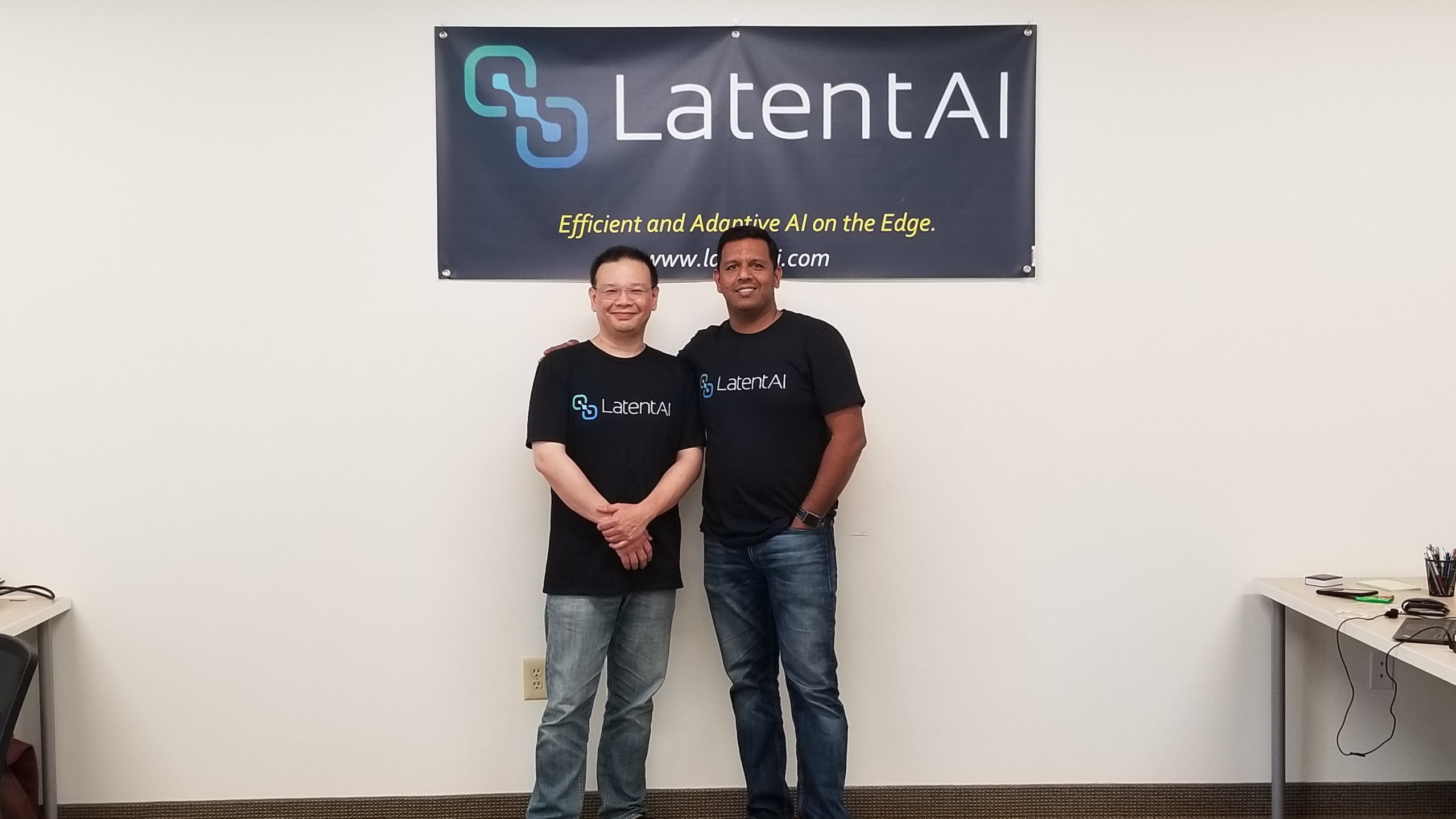 In some ways, Latent AI picks up some of this work and marries it with IP from SRI International .

“With OtoSense, I had already done some edge work,” Kandasamy said. “We had moved the audio recognition part out of the cloud. We did the learning in the cloud, but the recognition was done in the edge device and we had to convert quickly and get it down. Our bill in the first few months made us move that way. You couldn’t be streaming data over LTE or 3G for too long.”

At SRI, Chai worked on a project that looked at how to best manage power for flying objects where, if you have a single source of power, the system could intelligently allocate resources for either powering the flight or running the onboard compute workloads, mostly for surveillance, and then switch between them as needed. Most of the time, in a surveillance use case, nothing happens. And while that’s the case, you don’t need to compute every frame you see.

“We took that and we made it into a tool and a platform so that you can apply it to all sorts of use cases, from voice to vision to segmentation to time series stuff,” Kandasamy explained.

What AI startups need to achieve before VCs will invest

What’s important to note here is that the company offers the various components of what it calls the Latent AI Efficient Inference Platform (LEIP) as standalone modules or as a fully integrated system. The compressor and compiler are the first two of these and what the company is launching today is LEIP Adapt, the part of the system that manages the dynamic AI workloads Kandasamy described above.

In practical terms, the use case for LEIP Adapt is that your battery-powered smart doorbell, for example, can run in a low-powered mode for a long time, waiting for something to happen. Then, when somebody arrives at your door, the camera wakes up to run a larger model — maybe even on the doorbell’s base station that is plugged into power — to do image recognition. And if a whole group of people arrives at ones (which isn’t likely right now, but maybe next year, after the pandemic is under control), the system can offload the workload to the cloud as needed.

The sound of impending failure

Kandasamy tells me that the interest in the technology has been “tremendous.” Given his previous experience and the network of SRI International, it’s maybe no surprise that Latent AI is getting a lot of interest from the automotive industry, but Kandasamy also noted that the company is working with consumer companies, including a camera and a hearing aid maker.

The company is also working with a major telco company that is looking at Latent AI as part of its AI orchestration platform and a large CDN provider to help them run AI workloads on a JavaScript backend. 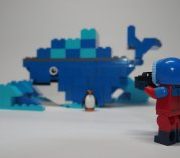 Google expands its identity management portfolio for businesses and developers 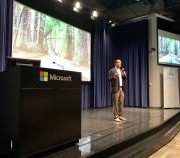