Microsoft announced this morning that it was acquiring jClarity, an open source tool designed to tune the performance of Java applications. It will be doing that on Azure from now on. In addition, the company has been offering a flavor of Java called AdoptOpenJDK, which they bill as a free alternative to Oracle Java. The companies did not discuss the terms of the deal.

As Microsoft pointed out in a blog post announcing the acquisition, they are seeing increasing use of large-scale Java installations on Azure, both internally with platforms like Minecraft and externally with large customers including Daimler and Adobe.

The company believes that by adding the jClarity team and its toolset, it can help service these Java customers better. “The team, formed by Java champions and data scientists with proven expertise in data driven Java Virtual Machine (JVM) optimizations, will help teams at Microsoft to leverage advancements in the Java platform,” the company wrote in the blog.

Microsoft has actually been part of the AdoptOpenJDK project along with a Who’s Who of other enterprise companies including Amazon, IBM, Pivotal, Red Hat and SAP.

Co-founder and CEO Martin Verburg, writing in a company blog post announcing the deal, unsurprisingly spoke in glowing terms about the company he was about to become a part of. “Microsoft leads the world in backing developers and their communities, and after speaking to their engineering and programme leadership, it was a no brainer to enter formal discussions. With the passion and deep expertise of Microsoft’s people, we’ll be able to support the Java ecosystem better than ever before,” he wrote.

Verburg also took the time to thank the employees, customers and community who has supported the open source project on top of which his company was built. Verburg’s new title at Microsoft will be Principal Engineering Group Manager (Java) at Microsoft.

It is unclear how the community will react to another flavor of Java being absorbed by another large vendor, or how the other big vendors involved in the project will feel about it, but regardless, jClarity is part of Microsoft now. 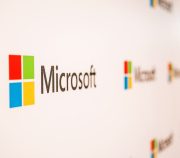 Microsoft 365 expands with new plans for schools and frontline workers 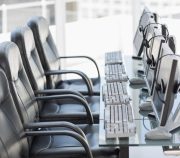 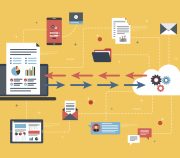 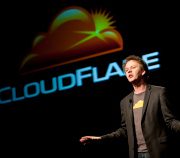 Cloudflare moves into video with the launch of Cloudflare Stream