Manasi Vartak, founder and CEO of Verta, conceived of the idea of the open-source project ModelDB database as a way to track versions of machine models while she was still in grad school at MIT. After she graduated, she decided to expand on that vision to build a product that could not only track model versions, but provide a way to operationalize them — and Verta was born.

Today, that company emerged from stealth with a $10 million Series A led by Intel Capital with participation from General Catalyst, which also led the company’s $1.7 million seed round.

Beyond providing a place to track model versioning, which ModelDB gave users, Vartak wanted to build a platform for data scientists to deploy those models into production, which has been difficult to do for many companies. She also wanted to make sure that once in production, they were still accurately reflecting the current data and not working with yesterday’s playbook.

“Verta can track if models are still valid and send out alarms when model performance changes unexpectedly,” the company explained. 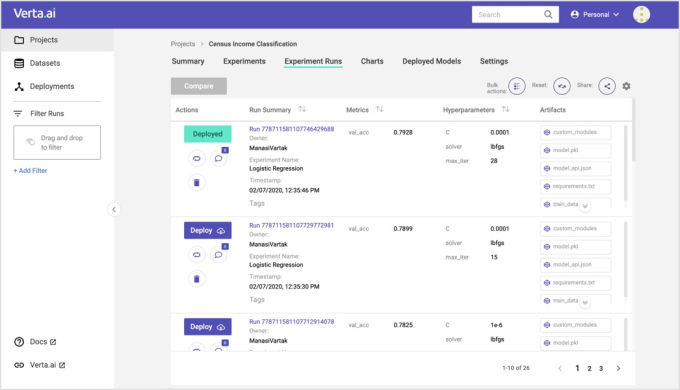 Vartak says having that open-source project helped sell the company to investors early on, and acts as a way to attract possible customers now. “So for our seed round, it was definitely different because I was raising as a solo founder, a first-time founder right out of school, and that’s where having the open-source project was a huge win,” she said.

Certainly Mark Rostick, VP and senior managing director at lead investor Intel Capital, recognized that Verta was trying to solve a fundamental problem around machine learning model production. “Verta is addressing one of the key challenges companies face when adopting AI — bridging the gap between data scientists and developers to accelerate the deployment of machine learning models,” Rostick said.

While Vartak wasn’t ready to talk about how many customers she has just yet at this early stage of the company, she did say there were companies using the platform and getting models into production much faster.

Today, the company has 9 employees, and even at this early stage, she is taking diversity very seriously. In fact, her current employee makeup includes four Indian, three Caucasian, one Latino and one Asian, for a highly diverse mix. Her goal is to continue on this path as she builds the company. She is looking at getting to 15 employees this year, then doubling that by next year.

One thing Vartak also wants to do is have a 50/50 gender split, something she was able to achieve while at MIT in her various projects, and she wants to carry on with her company. She is also working with a third party, Sweat Equity Ventures, to help with recruiting diverse candidates.

She says that she likes to work iteratively to build the platform, while experimenting with new features, even with her small team. Right now, that involves interoperability with different machine learning tools out there like Amazon SageMaker or Kubeflow, the open-source machine learning pipeline tool.

“We realized that we need to meet customers where they are at their level of maturity. So we focused a lot the last couple of quarters on building a system that was interoperable so you can pick and choose the components kind of like Lego blocks and have a system that works end to end seamlessly.” 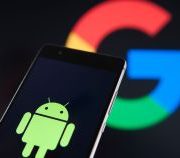 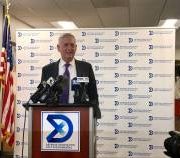 AWS is bringing the cloud on prem with Outposts